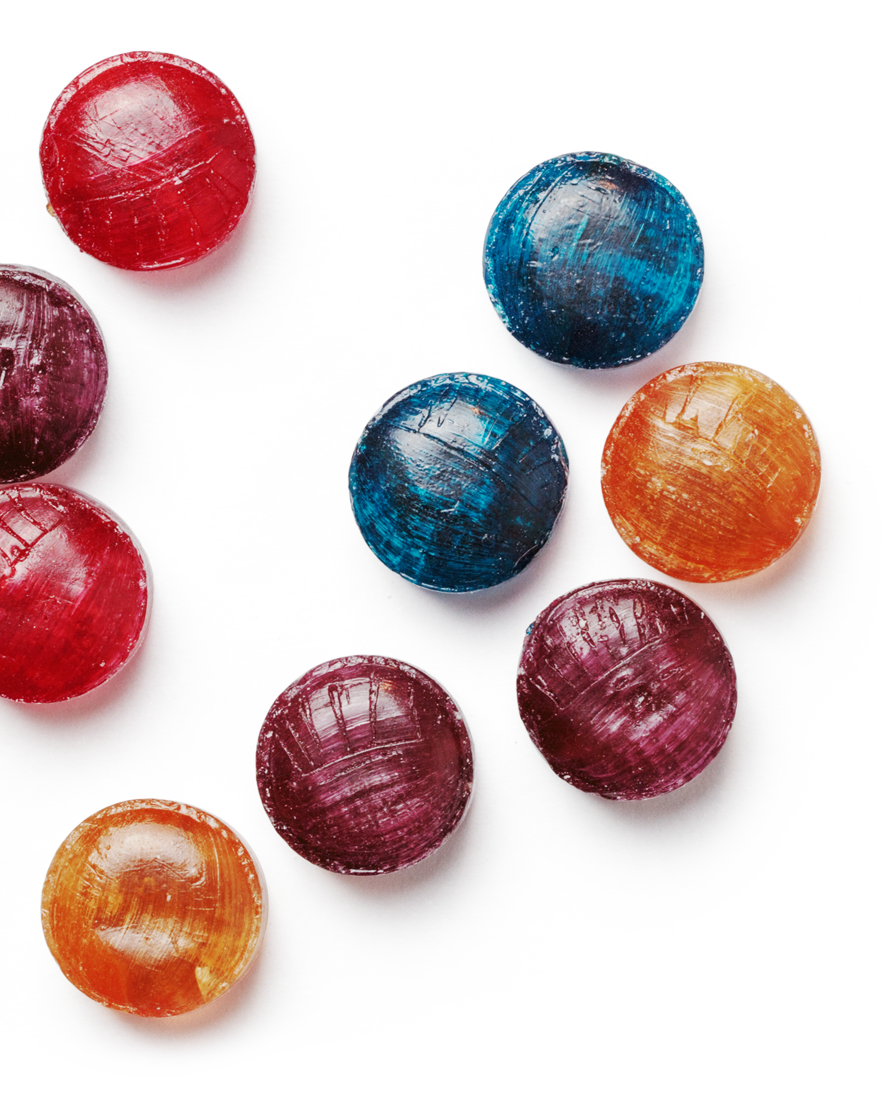 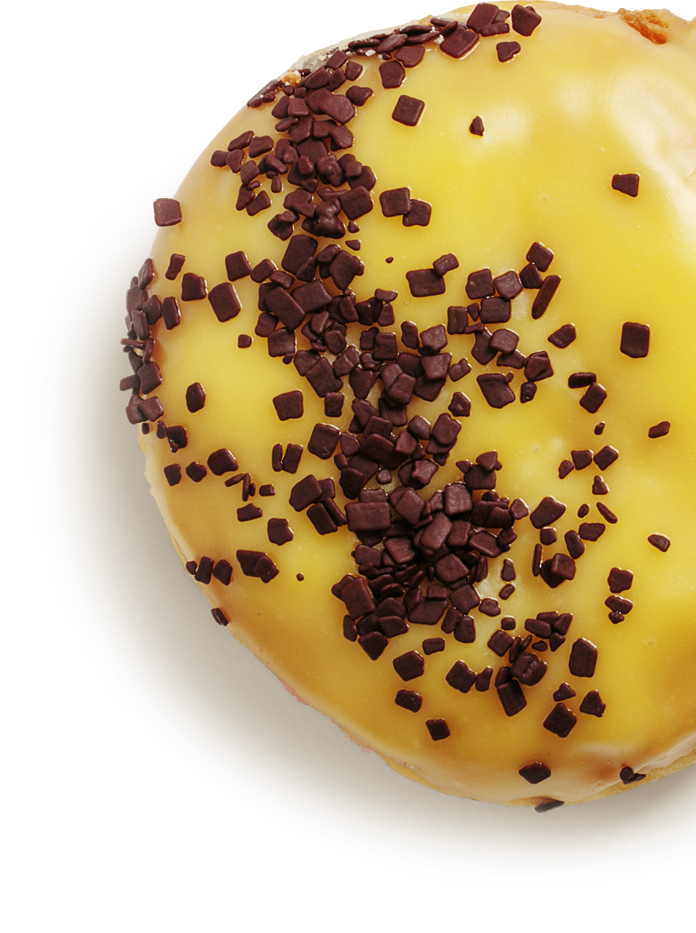 Getting started in Tennessee as a cottage food producer is easy. All products must be sold directly to your customers and there are some limitations on the types of food you can make and sell, and where you can sell your homemade food. Ready to take your food business online? We’ll help you build an online store in minutes.

In Tennessee, you can sell cottage food at fairs, festivals, farmers markets, and home.

Labels must include business address, business name, date produced, ingredients, net amount, product name, and a note that your product was made in an uninspected kitchen.

There is no limit to how much a home-based vendor can sell in Tennessee.

All sales must be direct to your customers and within the state of Tennessee.

If you're a small business owner, stellar home cook and artisan, and you're wondering how to sell homemade food from home, then learning about cottage food laws in your state is an excellent first step. For those that are asking what is cottage food law, it's a law that allows home cooks, bakers, farmers, and artisans to sell non-hazardous food right from their kitchen. These laws vary greatly in every state, and some are more strict than others.

Laws will determine the steps to take in order to obtain a cottage food license, what foods are allowed to be sold (some states like Wyoming are very liberal and allow certain meat products to be sold), and if a food service permit is even needed. For instance, some food operations that do not need permits include vending machines, lobbies that have coffee and refreshments, conference meetings that give food to their employees, and many more.

However, in general, most states allow people to sell food that doesn't have the potential to grow harmful foodborne bacteria without refrigeration from their home. Some states require that people first obtain a free food safety certification, pay initial fees, or fill out an application to obtain a health department food permit.

Because laws vary state to state, and even county to county, it's important to familiarize yourself in case you want to begin selling home cooked food to the public. Unfortunately, some states, such as Illinois, only allow bakers and not home cooks to sell food from their homes. Other states also have incredibly varied cottage foods that are allowed. For instance, some states allow canned foods, vinegar, spices, dairy, eggs, oils, syrups, chocolate, and nut mixes to be sold, while others do not! If you're wondering is it illegal to sell food out of your house, the answer will always be the same: it depends on your local and state laws!

Timelines will also vary state to state. Those wondering how long does it take to get a cottage food license might be surprised to learn it can only take a matter of days if the application is thorough. Other times, applications can take months to process, especially if there is an inspection required beforehand.

Tennessee has implemented many changes since its first cottage food law passed in 2012. In 2017, some vital changes were made in regards to their domestic kitchen license, Tennessee domestic kitchen laws, labeling, and even laws on employees.

Although it may seem like a lot of information to put on a label, it still isn't as strict as labels in other states might be. In Tennessee, labels don't have to list allergens like nuts, soy products, and so on. It's still a good idea to list them on a product, however, so that the buyer can avoid consuming foods that can cause a strong and even deadly allergic reaction.

Labels on food products also don't have to include a statement saying that the product was made at home and isn't subject to inspection, which is required on most other labels in other states. These labels are meant to inform the public that they are purchasing cottage foods, and state that foods aren't regulated by governmental bodies including the FDA.

Selling food from home in Tennessee also doesn't require that someone obtain a Tennessee food handler's permit beforehand. However, business owners should still be educated on food safety, such as proper handling and sanitation techniques. These techniques and valuable information can still be learned through a Tennessee food safety certification course.

Kitchens in Tennessee also aren't subject to a TN health inspection checklist anymore. Only Tennessee commercial kitchen regulations still need kitchens to undergo inspections, not residential kitchens. It is still a good idea to keep your kitchen sanitized, free of smoke, pets, and other people when you're preparing your products.

Finally, it's good to know that those who are looking to get a food cottage license in Tennessee cannot sell wholesale and only directly to the consumer. This can be done through direct sales out of the home, in farmer's markets, or with roadside stands.

What is Considered Cottage Food in Tennessee?

For those wondering what is cottage food in Tennessee, the answer is simple - food that is non-hazardous and won't make people sick if it stays outside of the refrigerator. Some best selling cottage foods include:

Selling baked goods from home in Tennessee is permissible so long as the goods don't need to be refrigerated for safe-keeping. This includes pastries and baked goods, such as Danishes with custard filling. Selling baked goods also requires that the pastries sold be truly baked, not things such as cheesecake or flan. These food items aren't baked, and as such can still be potentially hazardous and lead to growth of harmful bacteria if left out.

Raw or pasteurized milk, dairy, and eggs are also not permitted to be sold on their own as cottage foods in Tennessee. However, if these ingredients are used (as they routinely are) in baked goods, then it is fine to sell these products later on. Baking while using these ingredients cooks off any potential bacteria and makes these products safe to eat if they've been cooked to proper temperatures.

Foods that are not considered cottage food in Tennessee include:

Cottage food laws by state vary greatly, not just in terms of what cottage food is allowed to be sold, but also in regards to where it can be sold, if it can be sold through the internet or across state lines, and even if there is a cap on sales. A sales cap means businesses can only make a certain amount of sales a year from their products, which can range anywhere between $1,000 a month, $25,000 a year or more, and even no cap at all (such as in Tennessee, where sales are unlimited).

Like Tennessee, cottage food businesses in Texas don't have to have a license, food permit, or register with the state to sell their foods. A Texas food handler's certification is required, however, as is proper labeling of all foods. In Texas, canned and fermented goods can also be sold provided they have a pH balanced below 4.6

Michigan cottage food law states that non-hazardous food can be sold from a primary residence. Sales cannot exceed $25,000 a year as well. These non-perishable foods can be sold at farmers markets or roadside stands directly to consumers and not wholesale, indirectly, or through mail order.

There have been sweeping changes to the Illinois cottage food law as of 2021. These changes won't take place until 2022. In Illinois, a sales cap is monthly at $1,000 a month. Goods must also be non-hazardous and only produced by bakers at home.

In New York, those with a home processing permit can actually sell as a wholesaler to restaurants and retailers looking to carry their products. Foods must be non-hazardous and can also include pre-packaged spices. Foods must also be properly labeled, and cannot be sold if the home processor already owns a commercial kitchen. If that's the case, all food must be sold from the commercial kitchen instead.

Selling food from home in Florida is relatively simple, however Florida is a bit strict. Those wondering what is cottage food in Florida, it's non-hazardous food that doesn't carry risk of food-borne illness. It even includes honey, vinegar and flavored vinegar. However, in Florida cottage food law hot sauce is strictly forbidden.